You are here: Home / Featured Home / More women took CEO spots in 2018, but not enough: Here’s what we need to do

How many women are in your C-suite? Of course, it’s disappointing that there aren’t more women in top spots in most companies, but we do have some good news.

In 2018, the number of vacated spots taken up by women upped to 22% in 2018, according to a Challenger, Gray & Christmas report. (That number hovered around 18% in the previous two years.) 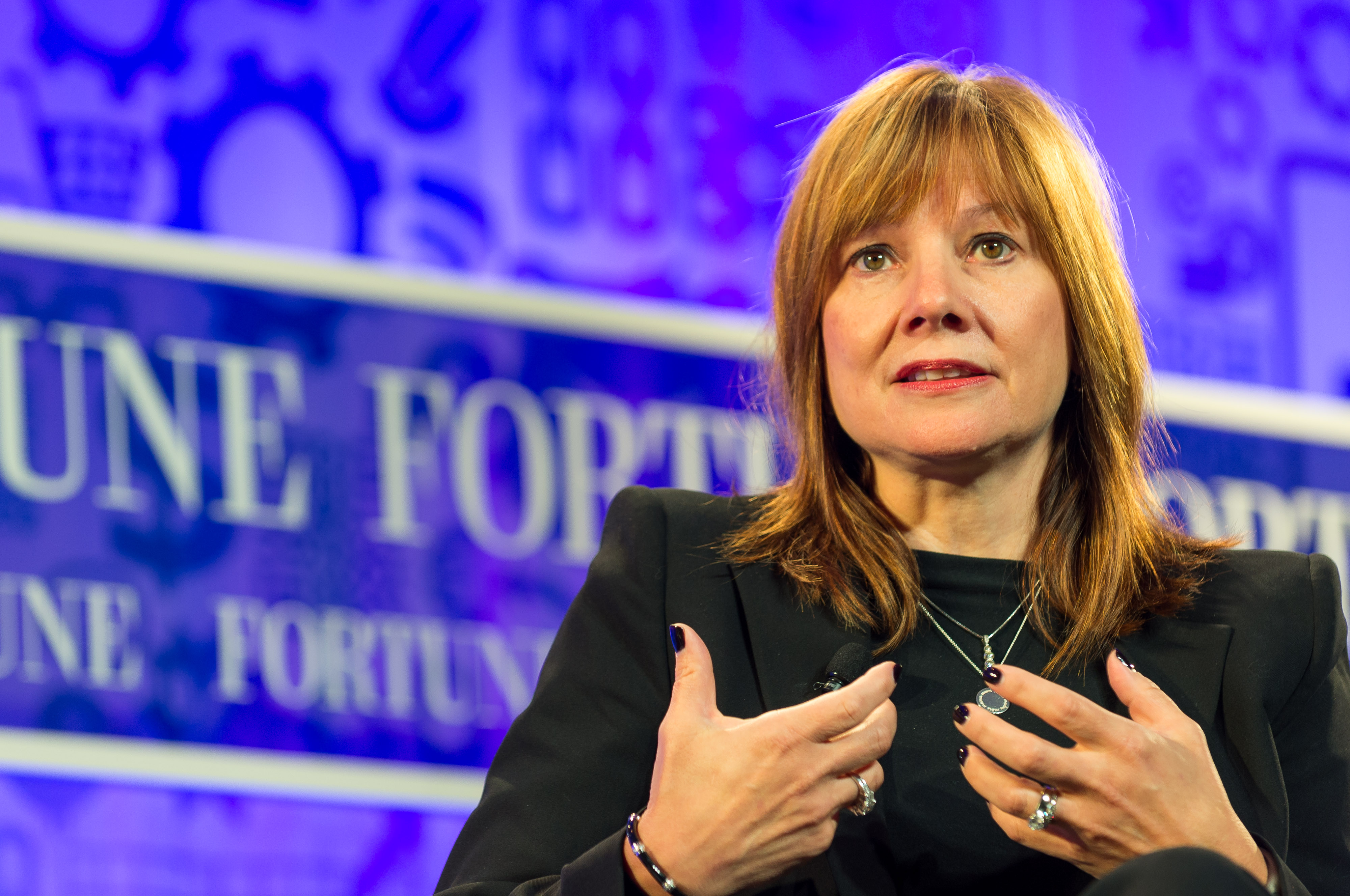 Along with these gains, the number of female CEOs in Fortune 500 companies dropped by 25% last year (now less than 5% of these companies are headed by women, which still include GM’s Mary Barra and Lockheed Martin’s Marillyn Hewson).

Has #MeToo helped women in the workplace?

Putting more women in executive ranks hasn’t happened as many thought it would as a result of the #MeToo movement.

#MeToo brought down some powerful men, as they were forced to resign as a result of sexual misconduct allegations, but it did little to bring women up to the C-suite. Of the eight male CEOs who resigned last year because of misconduct, only two women filled those posts.

Do you think things have changed for women in the workplace in the U.S. in 2018?

That’s the question women’s career community Fairygodboss asked women in its Sexual Harassment in the Workplace Survey 2018, and more than half (57%) said they don’t feel things have changed much regarding gender equality.

So what can women leaders do to advance more women? Here are some key takeaways from the Fairygodboss report on how women can advocate for themselves, and other women:

These employee-led groups can provide support and enhance career development, as they help empower women to make positive change within their own organization. These groups– which should include women of all levels in your workplace (and men, who need to be part of the process) – can also provide professional development, networking and mentoring.

And what’s key is to have an executive sponsor – someone who holds a leadership position in the company. KPMG Women’s Advisory Board is led by 20 senior partners from the firm. GM’s women’s network, known as GM WOMEN (Women Offering Mentoring, Expertise and Networking), is headed by Senior Vice President Alicia Boler-Davis. ”We engage male senior leaders in our women’s network programs through hosting events, coaching and mentoring women and advancing the dialogue on gender in the workplace,” says Paget MacColl, Goldman Sachs Managing Director who co-heads the Firmwide Women’s Network.

“Sponsorship is the only way to get those top appointments,” says Sylvia Ann Hewlett, author of Forget a Mentor, Find a Sponsor. A sponsor can make connections to senior leaders, connect you to career opportunities and calls in a favor on your behalf. Each person you meet is a potential sponsor, so you should strive to showcase your strengths and potential in all of your interactions. And women in top spots need to champion their female colleagues by acting as an ally, sponsor and mentor.

The number of women in the corporate pipeline shrinks from entry-level to the C-Suite. This means

employers need to change their practices and create unbiased, fair procedures when it comes to hiring and promotions.

You might not be in a position to make company-wide changes, but there are things every woman can do to be advocate for gender equality. Empower other women in mostly-male meetings. Forge relationships with male colleagues. And if you are in a top-level management position, look at the gender mix of recent hires. You might require all senior managers to add one woman to their leadership teams or executive committees. Or ask the recruitment team to have an equal number of female and male candidates in the pipeline.

Gender bias is tough to spot and even harder to change. But it’s only by being aware – and most importantly making upper management aware – of the inequalities that things can change.