You are here: Home / Featured Home / What’s the game plan to fix the gender pay gap?

We just celebrated Equal Pay Day – a reminder that women earn on average 81 cents for every dollar, but what’s being done by companies, by lawmakers, by states, and by those in leadership to close the gap? 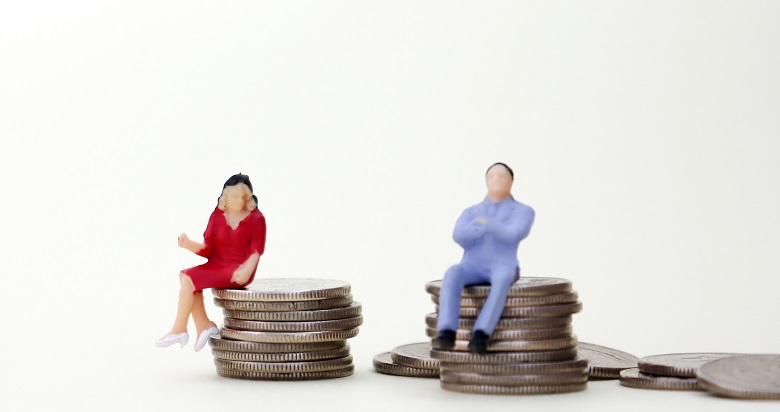 Actually, quite a lot more recently, most likely spurred on by the #MeToo movement. There’s been a lot of activity in the courts, in Congress, and in companies in the last year or so. Here’s some good news on the gender disparity front:

New pay gap bill: This latest attempt by the feds could close the gap on a national level: In March, the House passed a new bill, The Paycheck Fairness Act, which would ban employers from asking salary history questions and prohibit companies from retaliating against workers who share wage information. The bill still needs to be passed in the Senate before it becomes law.

Correcting salary gaps in court: In March, Vice Media shelled out $1.87 million to settle a class action lawsuit brought by some 675 underpaid female employees. The women hired a statistician to determine whether there were any significant pay disparities, after one woman, who had access to internal memos, found “substantial disparities” in the salaries of 35 employees.

The salary history ban movement: Pay equity expert Katie Donovan, who runs Equal Pay Negotiations, started the movement to ban the use of asking salary history questions in job interviews. It all began when she was asked a few years ago, “If you could write policy, what would the policy be?” “I knew that mathematically, we’re never going to achieve pay equity if we’re always using a number from underpayment to determine future payments,” said Katie. So she drafted the first salary history ban bill which became law in Massachusetts, and has now spread to 13 states and 12 cities.

Companies doing the right thing: Starbucks, Cisco, PepsiCo and other companies have reached 100% pay equity and have banded together in the Employers for Pay Equity Consortium to eliminate the gender pay gap nation. On Equal Pay Day, the Consortium of 25 employers signed a pay equity letter stating, “We the undersigned employers believe that business can play a critical role in eliminating the national gender pay gap …”

Need ideas how you can make a difference in disparity in your company? Find out how these 25 employers got it done at their companies at employersforpayequity.com.