You are here: Home / Featured Home / What to Do When a Male Subordinate Goes Over Your Head 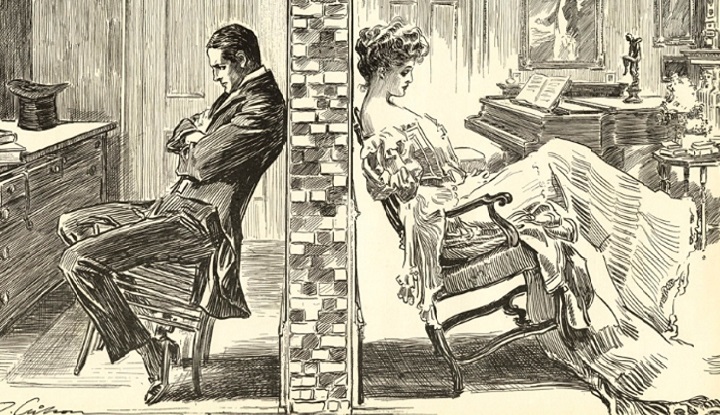 Your male subordinate – we’ll call him George – disagrees with your plan for the new campaign. When you made it clear that you’d made your decision, and maybe even why, he nodded and left your office. Problem over, right?

Nope! And you know why?

You probably do if you read the article’s title: He’s going to try to go over your head!

We’re going to assume your boss is a man – 85.4% of executive officers are – and we’ll name him Winston. George knocks on Winston’s door, and Winston invites him in. When the door shuts, an old boy’s club meeting begins –secret handshake and all. Okay, well, maybe there’s no handshake (I’m not sure, they won’t let me in the meetings), but now’s when your imagination starts working overdrive.

When you talk about this with Winston later, he’s going to ask you why George went to him over you, so let’s prep for that. You know you did everything right, but Winston may not. 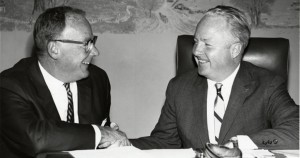 Do you respect him?

You want your employees to challenge your assumptions – that’s what gets ideas bulletproof. So let’s talk a little more about your conversation with George.

There’s no question that your decision affects his job. Did you listen to and understand where he was coming from? Did you ask probing questions to determine his point of view? He must have had pretty serious issues with your direction if he’s going to a bigwig.

Did you explain why you disagreed? You probably don’t need to keep him in the dark, so if you let him in on your reasoning he would have had less reason to bypass your authority. Even if George tends to question you more than you’d like, it’s still worth considering his opinion. Which I’m sure you did.

Does he respect you?

When he went to Winston, George knew you were his first point of communication. He knew you listen to those you manage, and he knew proper procedure. He just ignored it.

This sounds like a respect issue. This might not be because of your gender, especially if you’re a newer boss. Let’s peek into Winston’s office, where he’s just asked George why he went over your head.

“It’s not a gender thing,” George says. “I just don’t trust her to make these kinds of decisions.”

“Are there any women you do trust with authority?” 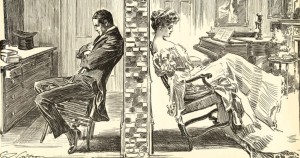 Just because George doesn’t know any lady bosses he respects doesn’t mean he’s a bona fide chauvinist. While 50% of middle managers are now women, this is a fairly recent development – maybe there haven’t been many chances for him to interact with woman leaders in his career. Either way, he needs to be set straight. Here’s how:

Has this happened to you? If you’ve tried something that works for you please share.