You are here: Home / Featured Home / Two days in, it’s a ‘happy’ new year for women in leadership

It may be the best of times and the worst of times for women in the workplace, but as 2018 begins, we see some signs of a shake-up in the status quo for women’s advancement into leadership roles. (And we hope this is just the beginning of an important year for all women in leadership.) 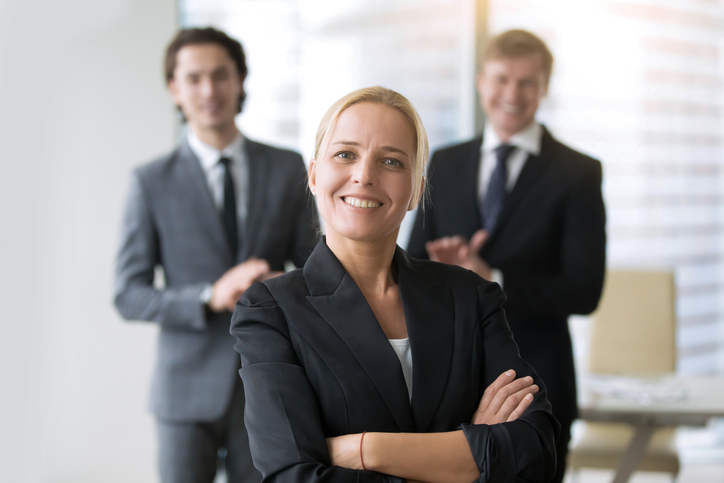 After decades of sexual harassment (and a year of national reckoning, as women spoke out in record numbers about being sexually harassed in 2017), pay disparity and discrimination, women have been put in positions of power in the first few days of the year:

…Now, unlike ever before, our access to the media and to important decision makers has the potential of leading to real accountability and consequences … Unfortunately, too many centers of power – from legislatures to boardrooms to executive suites and management to academia – lack gender parity and women do not have equal decision-making authority …
“Therefore, we call for a significant increase of women in positions of leadership and power across industries. In addition, we seek equal representation of women … The struggle for women to break in, to rise up the ranks and to simply be heard and acknowledged in male-dominated workplaces must end; time’s up on this impenetrable monopoly….”

As the group’s website says, “It’s time to do something about [sexual assault, harassment and inequality].” That’s why the site offers resources for working women; a legal defense fund (backed by $13 million in donations) to provide subsidized legal support to women subjected to harassment; and an effort to create legislation that targets how sexual misconduct is treated in the workplace.

Since we’ve started off the year with some impressive next steps, perhaps we can keep up the pace at our own companies by asking “What can each of us to do affect change?”