You are here: Home / Featured Home / The Power of Influence 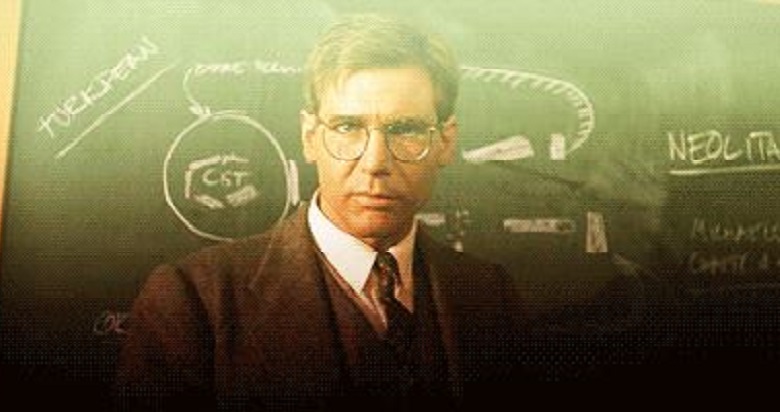 It took one teacher to demonstrate the power of influence.

During my time on the learning side of the blackboard, I’ve found the most influential teachers are the ones who are true to themselves. They show up to class in bow ties, suspenders, spiked heels or dated loafers. Each has an eccentric tendency whether it’s clearing his/her throat or jumping up and down at the end of each sentence. Yet none of these habits hinder an excellent teacher’s image. They walk in everyday embracing their nerdy, artistic or athletic side with a plan to change or at least introduce a thought or idea. There was Mrs. Garber, a fifty something married mother who taught me the difference between irony and coincidence (irony has a twist and a surprise). Then there was the newly engaged, artsy Mr. Vaughan, who introduced me to PEMDAS (to solve equations) using all uppercase handwriting that I still imitate today. And mother of four Mrs. Murphy, who first taught me how to quick stick in lacrosse and later to dissect a baby pig in biology. The list goes on.

Meet Matthew Roach, my eleventh grade English teacher. Fresh out of college, Mr. Roach was one of the youngest adults on campus. He listened to good music, played a bunch of sports and was easy on the eyes. All of these things certainly added to his “cool” portfolio, but what really set him apart was when he leaped on to the table, suddenly moved by a passionate thought and artfully swore his way through an opinion.

“Raise your hand if you are a feminist.”

I remember everyone anxiously glancing around the room, fearful of lifting a limb. Matt, frustrated, shook his head and  put his hand on his hip. He gave us a few more seconds in case someone decided to “man” or “woman” up. He then launched into a very animated lecture. 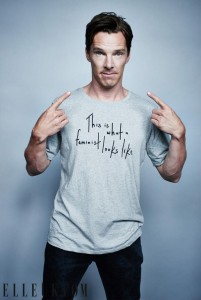 esty, I don’t remember the details of his speech. He probably defined feminism and the importance of it in our teenage lives. What I do recall is his declaration of his own feminist beliefs. Here was a young, athletic, smart guy who was taking time away from one of his favorite picaresque novels to talk about his strong support of women’s rights.

The next year in my World War I class another teacher asked who was a feminist. All of Mr. Roach’s previous students raised their hands. He’d done his job. 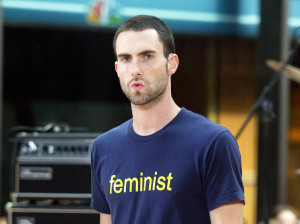 I’ve spent a lot of time thinking about this  lollipop moment. I think about if it had been,  say, an older female teacher who had voiced  her opinion on feminism instead of a young  male. I doubt it would have had the same effect. In fact, I know it wouldn’t have because in 6th grade my baby boomer, overweight and grumpy science teacher voiced her own beliefs about feminism and it had the inverse effect. It’s sad because she had good intentions but the reality is that speaking to teenagers is just as much about the style and manner as it is about the message. Matt was smart. He took advantage of his privileged position as a young, white male to talk about a very important topic: women’s rights.