You are here: Home / Featured Home / The New Currency of Women’s Leadership: Women Leaders on Money

In 2020, U.S. currency will feature women leaders, telling the world that women leaders have the same value and contribution as any male leader.

Last week, the US Treasury announced that American currency will feature great women leaders in history. Harriet Tubman will be featured on the front of the $20 bill and five leaders of women’s suffrage – Lucretia Mott, Sojourner Truth, Susan B. Anthony, Elizabeth Cady Stanton, and Alice Paul – will be featured on the back of the $10 bill. This important moment in history demonstrates the indomitable spirit of women’s leadership and how significant these women were to our nation’s history.

This also changes what it means to be a women leader in today’s society. In honoring the efforts, contributions and ideas of the women who helped shaped the nation, the change showcases the importance of women’s leadership. While the change might not open up more leadership positions or increase workplace recognition, women leaders can expect this to be a big stride in the culture shift of increasing the value on women’s leadership. 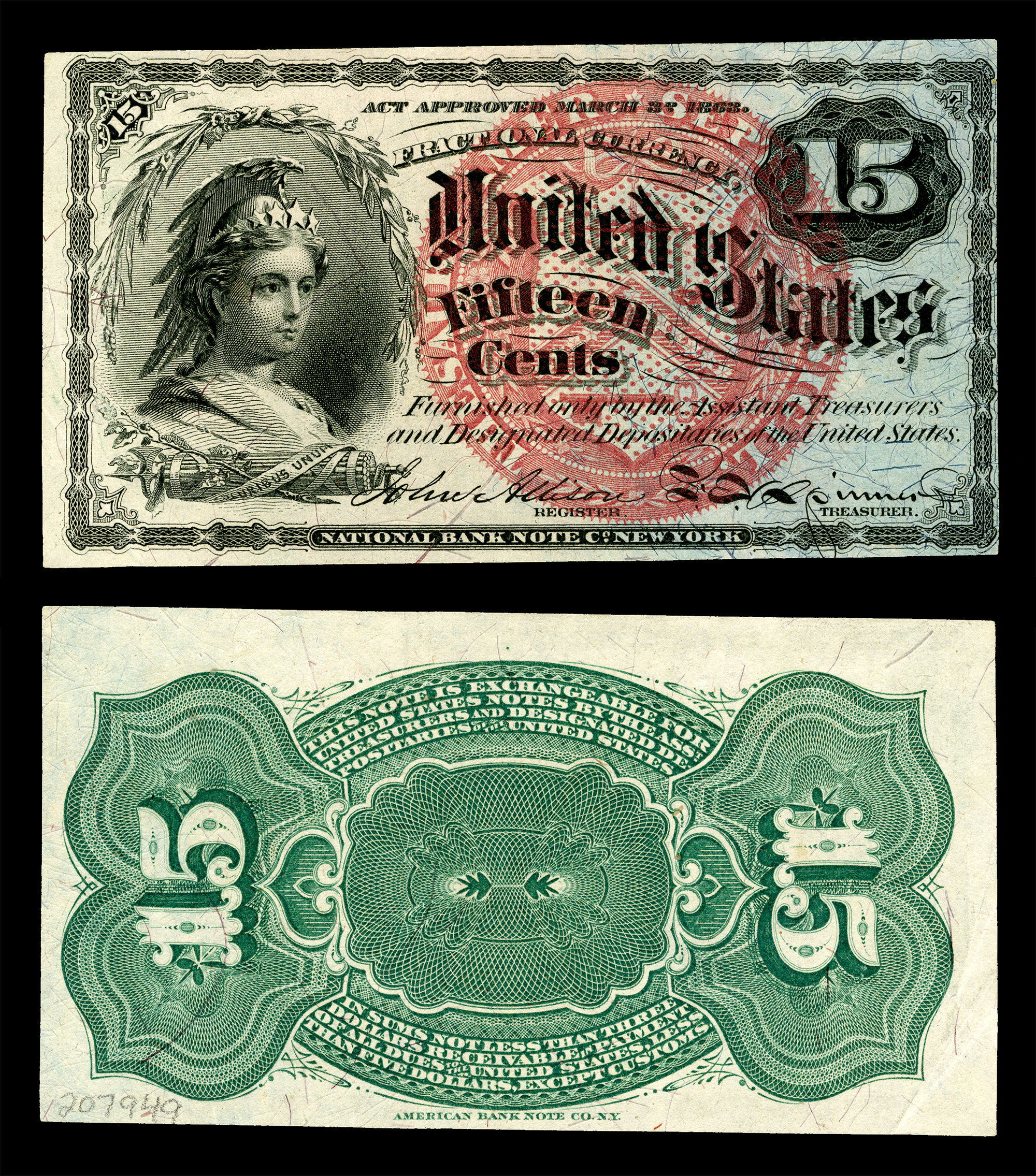 It’s been over 100 years since the last time women were commemorated on paper currency. In the 19th century, a version of the $20 bill featured Pocahontas and a $1 banknote featured Martha Washington alongside husband George. Both bills have been out of circulation for over a century.

The contemporary issue of women on currency started with the Women on 20s movement and became a hot button issue last year when U.S. Treasury Secretary Jack Lew announced the $10 bill would feature a woman. He asked the public for help by voting for their choice with the hashtag #TheNew10. The announcement caused a backlash of people trying to defend Alexander Hamilton’s place on the bill. This is perhaps what delayed the decision, but it is about time that women receive representation on our currency.

A Victory for Women’s Leadership

The new currency demonstrates more than just celebrating the contributions of these specific women.

Our currency is a mass media. Being featured on currency places a greater value on the life and contributions of the person being honored. The gender of the people on currency sends subtle messages about society.  Having currency with mostly men on it tells men they have ownership over the world. It places men in a higher standard and suggests their contributions are more worthwhile. Much of the decision to make the change is to correct this false perception. This move towards inclusion of women says women possess an equal share in this world.

While the announcement represents a positive change, there is still problem. Harriet Tubman will be sharing the $20 bill with Andrew Jackson, now bumped to the back. Tubman is of course a famous abolitionist, escaped slave and freed many slaves as a leader of the Underground Railroad. Jackson was a slave owner. Putting them on the same bill sends mixed messages. This is also an issue because Tubman deserves her own bill. While keeping Hamilton on the $10 makes sense as he was the first Secretary of the Treasury, keeping Jackson on the $20 seems to be a concession to those opposed to positive change.

The Battle for Equality Continues

Despite this issue, the move does signal positive change. Every day, in small ways, women break down the old barriers and fight for that more equal share. Often, these small victories go unnoticed. Over time, however, they add up to big moments. This is a big moment, but it didn’t happen in a vacuum.

The great leaders making the everyday small changes weave together a world in which the big changes can take place. The women being honored made big changes. The actions and ideas of their lives helped to shape the nation we live in today just as much as any man did. It is about time our money tells that story.