You are here: Home / Featured Home / It’s National Mentoring Month: Who Are You Mentoring?

Hopefully, you’ve had several influential mentors to help guide you throughout the various stages of your career. But how are you doing at returning the favor?

January is National Mentoring Month and if you’re not convinced of the importance of paying it forward, perhaps these statistics from a Gartner and Wharton study will: 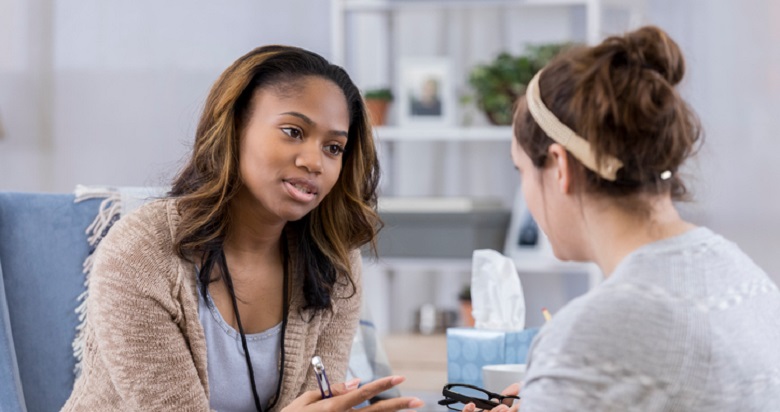 “Mentoring is one of the best ways to upskill top performers and those with top performing potential, while ensuring you retain your current leadership,” says Janice Omadeke, CEO, The Mentor Method.

Being a mentor can actually re-energize you in your own career as it offers you a chance to gain new perspectives as you work with your mentee.

If you’d like to find a mentee, the most obvious place to look would be within your own company, but civic, trade or charitable organizations might broaden your search.

But how do you find the right mentee? Some words of advice from women who’ve done it successfully:

Get a referral. “The mentees I enjoy working with most are those who are referred by someone I know and trust, who understands my personality,” said Diane Simard, senior VP president, Bye Aerospace. Her “connectors” arrange introductory meetings.

Find a connection. “Some of the first things I ask when I am paired up with someone are: ‘What are they looking for, and what are their goals?’” says Kathy Foster, senior VP, Colliers International. “It’s so incredibly important to have that discovery period where you’re finding out what that mentee needs and then asking yourself, ‘Can I provide that?’”

Look for accountability. “It’s not just about holding hands and nurturing them,” says Susan Brooks, co-founder, Cookies From Home. A longtime mentor, she recalled one mentee who asked to reschedule their first mentoring session because she had child care issues. Brooks said no and told the mentee she needed to have a “knee-deep bench” of caregivers (the mentee later admitted that it was a valuable lesson). “You have to know that your mentee is coachable, accountable and willing to do the work.”