You are here: Home / Gender Partnerships / How to Bust Through Gender Bias in the Workplace: Tools for Change

No matter where you are in your career, you’re aware of the challenges many women face as they try to advance their career into senior management.

That’s why this initiative, which asks companies to sign a pledge to fast-track women’s progress up the corporate ladder, is a step in the right direction.

The idea for Paradigm for Parity came from a group of female executives frustrated by the slow pace of women’s advancement. They sought out other high-powered male and female corporate leaders, board members and academics.

So far, the CEOs of 100+ companies, including AstraZeneca, Cargill, Coca-Cola, LinkedIn, Newmont Mining and Voya Financial, have committed to achieve gender parity in their companies by 2030.

Paradigm for Parity even offers a toolkit to help companies make much-needed changes. Senior management everywhere can implement these changes, which include:

4-Point Action Plan to Break Down Barriers – and Get Ahead

Whether or not you’re in a position to make company-wide changes, there are things every woman can do to be a change agent for gender equality. Here’s an action plan that you can start today to help yourself – and other women – rise through the ranks at your workplace:

Launch an affinity group. What can women do to combat a gender bias in their companies? Step up and come together to form an “affinity group” dedicated to addressing gender bias, strategizing solutions and presenting a case for influencing senior management. The group – which should include women of all levels in your workplace – can also provide professional development, networking and mentoring. “When women form affinity groups, they can make a deeper impact,” Harvard professor Robin Ely told Mashable. “Women can band together to identify these biases and speak up that company policies and practices need to be revised.”

Empower other women. If another woman’s talking at a male-dominated meeting and is interrupted, make it a point to speak up to say “Wait, let her finish” or “Hey, I want to hear what she’s saying.” Top female staffers at the White House, as reported in the Washington Post, use an “amplification” strategy at meetings: When a woman makes an important point, another woman repeats it, giving credit to the author and forcing the men in the room to recognize the contribution.

Ask for a promotion. If you’re ready to move up, let your boss know, no matter if there’s an open spot. “By taking the initiative to do so, you show that you’re a natural leader and exactly the kind of employee a company wants to move up through the ranks,” Jaclyn Johnson, founder of women’s business network, told Stylecaster. However, make sure your conversation revolves around “what you’re capable of contributing to your company, not about your personal desire to get to the next level,” Intermix brand director Tracey Lomrantz Lester told Stylecaster. And put together a project recap report, emphasizing that you could take on more responsibility, add more value and be a broader leadership presence, she said. 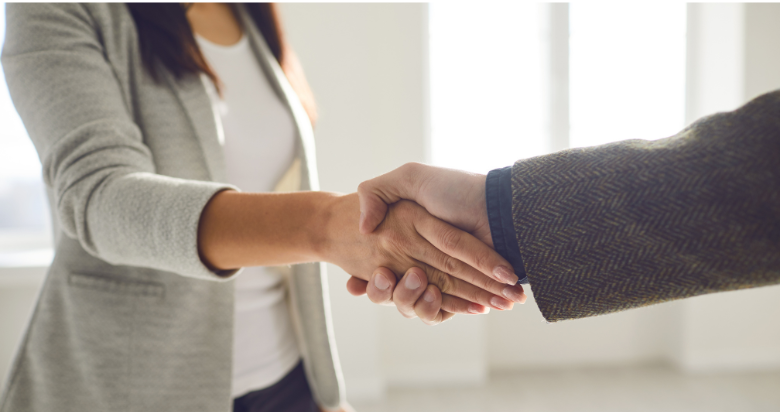 Build a bridge. Forge relationships with male colleagues by dropping by their office or engaging them in the hallway. “We hear men say that they don’t promote women or put them on boards, simply because they don’t know them as well as they do their male colleagues,” said Jennifer Crittenden, author of The Discreet Guide for Executive Women. Being part of the network positions you for potential promotions and sponsors. And studies have shown that a sponsor can be particularly helpful to women in a male-dominated workplace.

Gender bias can sometimes be hard to spot, and even harder to change. But by being aware and trying to interrupt those moments of bias, who knows, you might just make lasting changes in your own workplace.