You are here: Home / Leadership Skills / Gender Equality in the Workplace … or Life on Mars: Which Will Come First? [Infographic]

Would it surprise you that one in four Americans thinks it’s more likely that, within their lifetime, humans will colonize Mars before half of Fortune 500 CEOs will be women?

A bit discouraging but true, according to the Women in Leadership: Why It Matters study (see Infographic below), released by The Rockefeller Foundation, which has launched the 100×25 campaign  with one goal in mind: 100 women CEOs of Fortune 500 companies by 2025 (currently there are 21).

More Opportunities for Women, from Entry-Level to the C-Suite

Women make up nearly half the workforce, yet less than 5% of companies are led by a female CEO. “Women deserve a greater say in the future of work,” sai 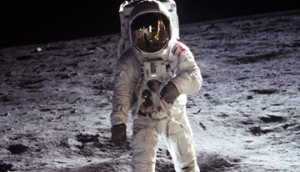 She’s hoping the campaign will help create more opportunities for women at all professional levels – “from entry-level to the C-suite,” she said. “The more women in leadership, the more role models there are, and the more women will be able to envision themselves in that position.”

The 100×25 campaign will shine a spotlight on companies that have innovative programs that advance women. For instance, women in top executive management spots have increased by over 20% at Ernst & Young after the company developed a plan to give women opportunities to move up the ranks through networking opportunities and mentoring programs.

Top Female CEOs: How They Made It

There are a growing number of forward-thinking employers, but reaching the highest rung on the corporate ladder also requires hard work and high visibility. Here are some of the lessons learned from women who’ve already made it to the C-Suite:

Rise and take ‘em by surprise. The next time you’ll be heading to a meeting of all (or mostly) men, look at it, not as a challenge, but an opportunity. “We offer fresh perspectives, different insights and an intuition that most men cannot mimic,” said Lindsay Pattison, CEO of media agency Maxus, in Fortune. “Think about coming to every meeting fully prepared, by bringing a ‘unique gift’ – be it an insight or an idea – that will add value to the discussion.”

Meet with many mentors. “It is a mistake to connect yourself with only one person, one style, one lesson,” IBM CEO Ginni Rometty told Joann S. Lublin, author of Earning It: Hard-Won Lessons from Trailblazing Women at the Top of the Business World (HarperBusiness). “You should look to learn from many people.” Maggie Wilderotter, former CEO of Frontier Communications, told The Wall Street Journal that she regularly picked the brains of a range of senior execs: “I had many mentors, and they didn’t know it.”

Work in your accomplishments. When you have an opportunity to connect with someone who might be able to influence your career, try to weave into the conversation that you have a math or science degree or that you are active on the school board, for example. “You might relate an anecdote that demonstrates your competence,” Barbara J. Krumsiek, former CEO of Calvert Investments, told Selena Rezvani, author of Pushback: How Smart Women Ask And Stand Up For What They Want. It’s a skill that needs to be developed, she said: “It’s not merely reciting our credentials and it’s not bragging either.”

Think big with a ‘trivial’ project. Meg Whitman, CEO of Hewlett Packard Enterprise, told Lublin she wrote “the definitive memo” about the size of the hole in a shampoo bottle cap in her early days at Procter & Gamble, after immersing herself in stacks of research and leading focus groups on the topic. And that became a defining moment in her career, propelling her to always do “the very best job that has ever been done,” no matter how trivial the task.

Know your worth, own your future. “Knowing your value and being able to speak about the impact of your value would open so many doors,” said Trudy Bourgeois, CEO of the Center for Workforce Excellence at the “How We Decide” breakout session at the recent Pennsylvania Conference for Women. She recommends that women can create more opportunities for themselves by doing their homework and getting really clear about what their value proposition is to their company – in other words, figuring out your worth. “If you can hone in on something like ‘I contribute $5 million to the bottom line’ or ‘This happens because I’m here,’” said Bourgeois, “then all of a sudden that confidence starts to build, creating ways to step up and be more visible.”

You may know that you have what it takes to become a CEO, but by taking steps to become more visible, you’re essentially asking upper management, “Can you see me now?” 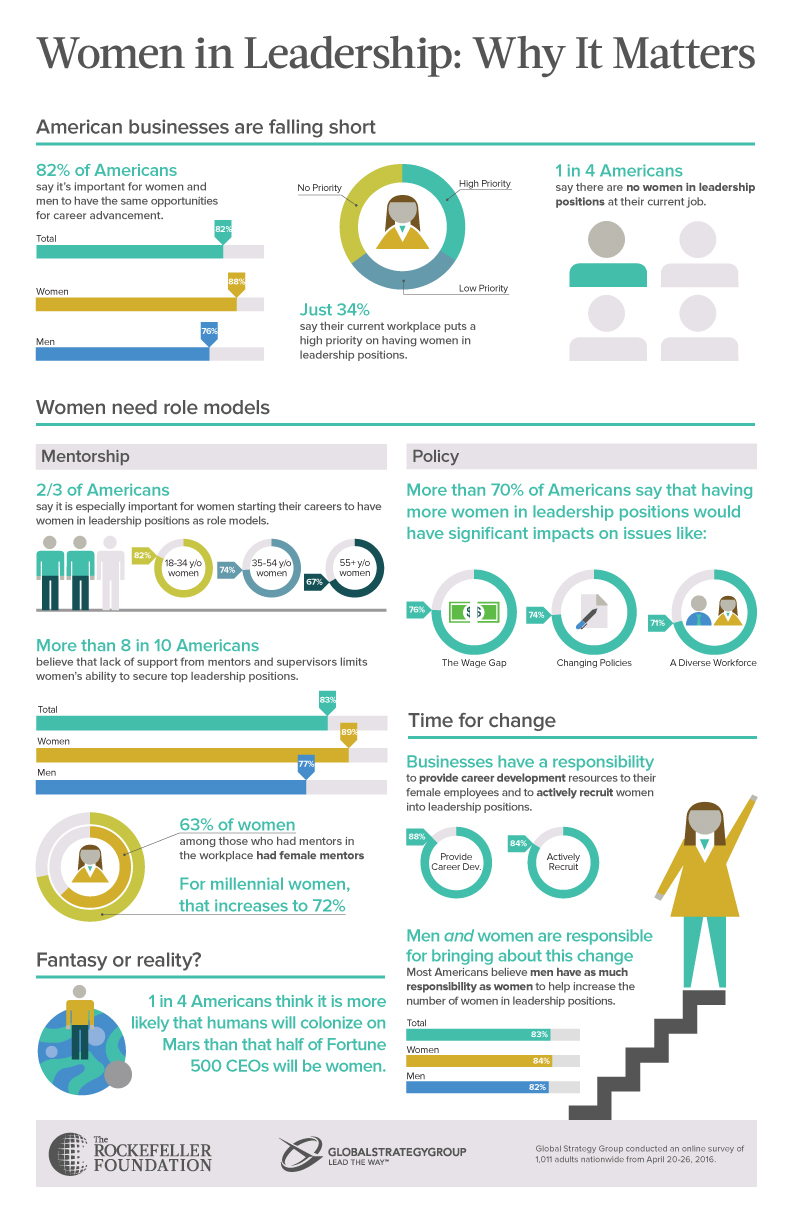