You are here: Home / Women in the World / Empowertising, Femvertising & Dadvertising: Good for Women, Smart for Business 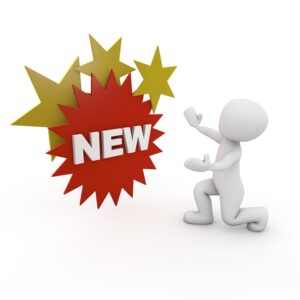 Here’s some bad math for you: while women control between 70-80% of consumer purchasing power, 91% of the female population feel that they are misunderstood by brand marketing. Finally we’re seeing change with empowerment marketing, and more specifically “femvertising,” as the revolution.

In October S.H.E. Summit, a global women’s conference, held a session on ‘The Rise & Relevance of Empowerment Media & Marketing’ where the term femvertising was defined as the “idea that you can empower women and girls while also selling products.”

During that session Linda Descano, President of New York Women in Communications Foundation, asserted that by converting women through advertising, you are converting three generations: their own, their children and their parents.

Many brands are changing the way they advertise their products; look at campaigns such as COVERGIRL’s #GirlsCan, Dove’s Real Beauty Sketches, or GoldieBlox’s Fast-Forward Girls. These marketing appeals focus on not only representing their products, but also on empowering women by boosting self-confidence, focusing on aspirations, dreams, self-worth and inner beauty. Watchers walk away with a feel-good attitude about themselves and the brand. 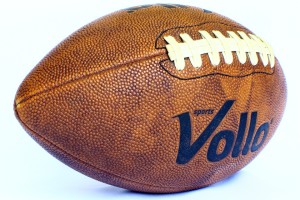 Good business one would say, right? Not everyone does! Critics of empowertising, or commodity activism, point a finger looking at the bigger picture to uncover contradictions. For example, Dove may show that true beauty is best in one commercial, but their parent company Unilever also owns Axe, notorious for their risqué ads which often objectify women. While quite ironic, we must also remember that it’s business, and companies must focus on what works for their audience to sell their product.

The good news? The world of advertising does seem to be changing to target both men and women, and last year’s Super Bowl XLIX is proof. There was a definite shift last year which may be best exemplified by the commercial rated second by USA TODAY’s ad meter, Always’ #LikeAGirl campaign. Not only did this campaign alter perceptions, but it started a conversation touching both women and men, especially fathers.

“Dadvertising” emerged as a theme last year. Rather than stereotypical models, bikini car washes, and long scenic sports car turns through the mountain scape, Nissan launched an emotional advertisement titled, “With Dad.” Dove also jumpstarted their #RealStrength campaign appealing to fatherhood rather than the status quo.

These commercials flashing across screens nationwide aren’t just heartwarming, but smart business. These companies are beginning to better understand their audiences and are responding by building people up, defying stereotypes and inviting challenging conversations on cultural norms.

Let’s see if the pattern continues as the 2016 Super Bowl draws near. It is the 50th Super Bowl which means even bigger performances and ads.