You are here: Home / Communication / Do Women Leaders Ask Too Many Questions?

One mark of a good leader is a willingness to question. Successful women know we don’t have all the answers (at least not right away!). Outside input is invaluable when you’re at the helm of a profitable business or department. But are we asking too many questions?

Do we suffer from what decision-making experts call “paralysis by analysis?” Is a lack of confidence—rather than knowledge or ideas—what’s holding women back in their careers? 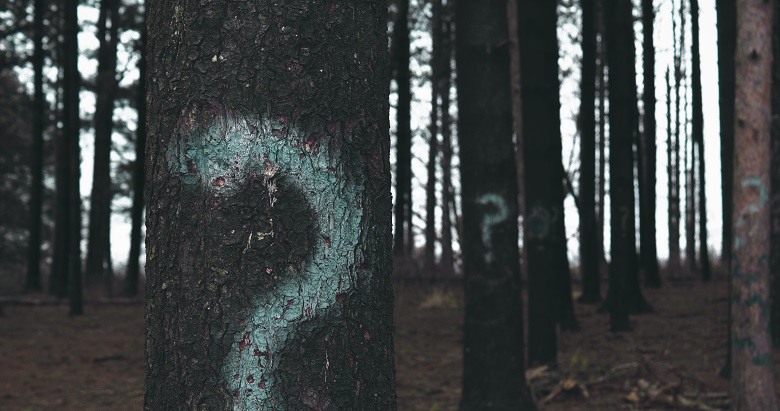 Women comprise more than half the workforce. Yet less than 20% of C-suite executives are women and only 5% of CEOs are women. Why? It isn’t because we’re not qualified. When we overthink our own ideas and contributions, we’re questioning ourselves before we even give anyone else a chance.

Recent reports show this crisis of confidence could be a barrier to women getting ahead. Development Dimensions International (DDI) analyzed gender diversity across countries and industries. Their report, Ready-Now Leaders: Cultivating Women in Leadership to Meet Tomorrow’s Business Challenges, identified “confidence” as one of the few but significant leadership differences between the sexes.

She Who Hesitates Could Be Lost

“Women need to do a better job of becoming their own advocates—speaking and acting confidently and mentally promoting themselves to a future-focused role,” says Tacy M. Byham, PhD, DDI’s CEO.

DDI’s research shows that while men can be 16% more inquisitive than women, they also are 11% more impulsive, which could result from a reinforced “just do it” attitude. Women, on the flip side, are 13% more hesitant than men, the study reflects, more often adopting a wait-and-see, “don’t do it unless you can do it right” approach.

In our efforts not to appear bossy or hasty, we might let decisions stall. But ruminating too long can grind progress to a halt.

Top companies want to know their leaders can step up quickly. If we’re going to be beckoned to higher management positions more often, we need to project confidence in our decisions. Here’s 4 steps to remember when faced with decisive action:

Women leaders make more critical decisions than ever. But we should be wary of too much hesitation. While it’s smart to ask some questions, over-thinking can kill good plans and ideas—and erodes confidence.