You are here: Home / Blog Articles By Topic 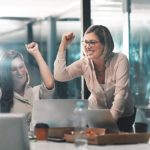 Do You Look Like A Leader? 7 skills that convey executive presence

“She has a great track record, but she just..doesn’t come across as a leader.” Being perceived as a leader is the essence of executive presence. It’s the ability to walk into a room to deliver a message, with everyone hanging on your every word. Do you command a room? While seemingly not as important as […] 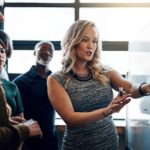 More women took CEO spots in 2018, but not enough: Here’s what we need to do

How many women are in your C-suite? Of course, it’s disappointing that there aren’t more women in top spots in most companies, but we do have some good news. In 2018, the number of vacated spots taken up by women upped to 22% in 2018, according to a Challenger, Gray & Christmas report. (That number […] 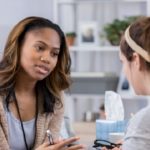 Perhaps a tragedy struck. Bad news needs to be shared. An uncomfortable question must be answered. And the unfortunate truth is, women leaders can’t easily or fully prepare for difficult and delicate situations like these. You likely face many moments when just don’t know what to say. Yet, you need to say something because everyone […] 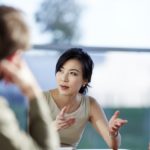 The Silent Language of Leaders: Are you sending the right signals?

As a leader, you’re always on display. That’s why it’s important to know what non-verbal signals you’re sending. Your body language – posture, arm gestures, facial expressions, etc. – speaks volumes to your employees and others, say researchers. Your leadership presence, in particular, is comprised of two sets of nonverbal signals, says Carol Kinsey Goman, […] 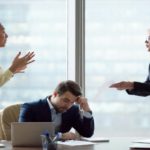 What Workplace Conflict is Costing You 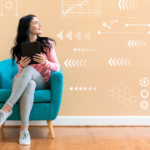 SWOT Away Barriers to Career Success

SWOT (Strengths, Weaknesses, Opportunities, Threats) analysis is a technique that has been used over the past few decades to assist organizations in identifying current and future trends in order to determine their potential impacts. It is often used in developing strategic plans or in evaluating project conditions. You may have used SWOT analysis in assessing […] 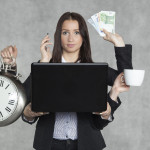 The Myth of Multitasking: Why it’s actually killing your productivity 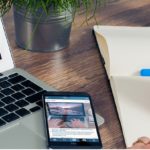 Keep your smartphone from derailing your day: 4 keys

Most of us have a love-hate relationship with our smartphones: Being able to stay connected is critical for both our work and home lives … until you realize you just lost 45 minutes of your time mindlessly scrolling! 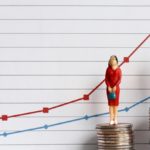 Citi just revealed its ‘ugly’ pay gap data: Will other companies follow suit? Will yours?

Want a way to close the pay gap in your own company? Pay transparency is one way. Yes, it can certainly pit employees against each other, but it could also be the answer to closing the pay gap between men and women. Citigroup, the fourth largest bank, just revealed that women earn 29% less than […] 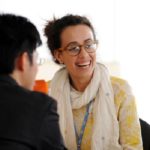 The best person a woman leader can mentor? A man

Think for a minute: Who were the mentors you’ve had as you’ve progressed in your career? Chances are a large proportion of them were other women. Maybe all of them were.

Women in the World 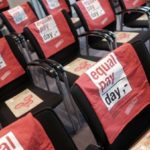 What could you be making? Equal Pay Day is a reminder to us all 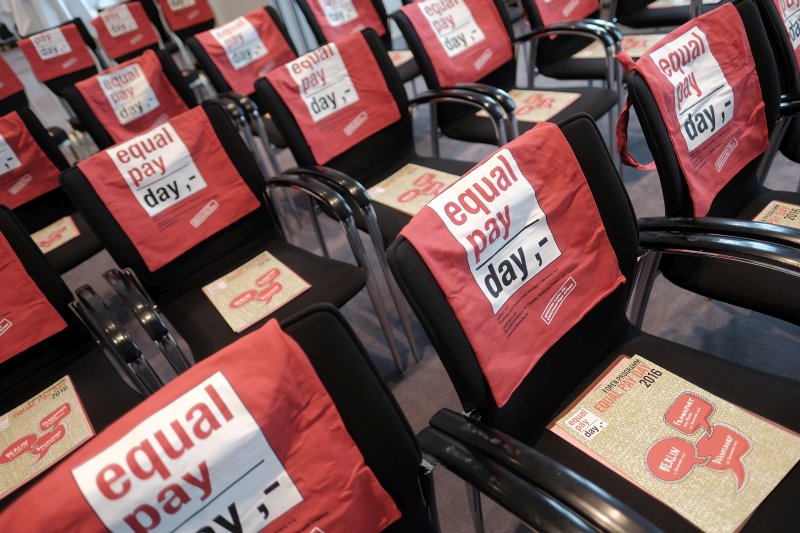 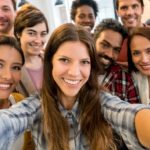 It’s International Women’s Day! Here’s how to shine a light 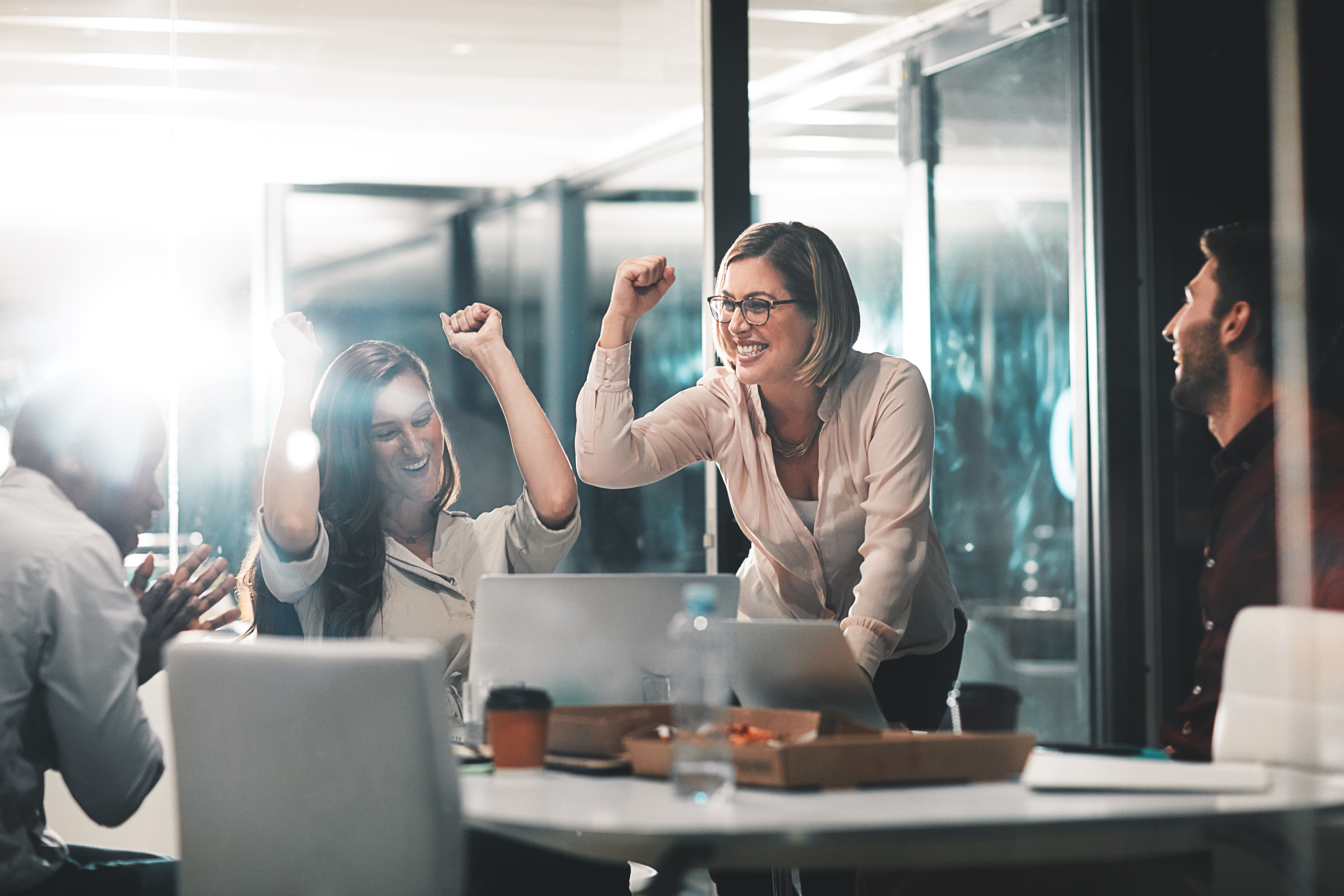 See more articles on Women in the World »