You are here: Home / Featured Home / Are you doing enough to stop sexual harassment? Get tuned in tonight …

Has the #MeToo movement changed the way you lead? Most likely you know someone who has been sexually harassed. But do you really know what they go through –the emotional toll it takes – and know what to do to fix the situation?

Gretchen Carlson, who took on Fox News and its head Roger Ailes over sexual harassment and won a $20 million settlement (which she details in her book, Be Fierce: Stop Harassment and Take Your Power Back), is now shining a light on women in the workplace who are not famous, in a documentary called Gretchen Carlson: Breaking the Silence, now airing on Lifetime. 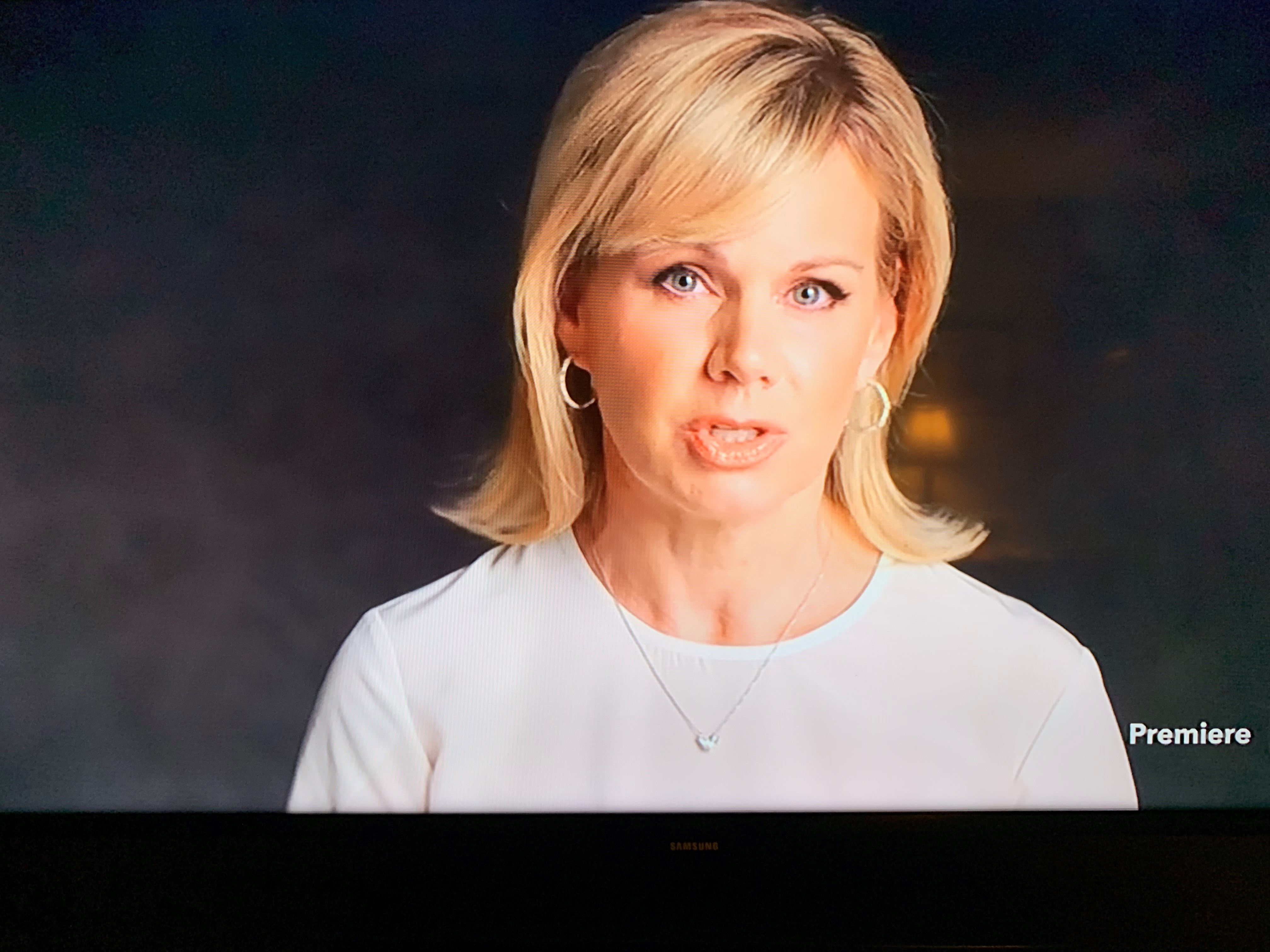 80% of women report being sexually harassed

Since 80% of women report being sexually harassed (as reported in the documentary) and so few report it for fear of retaliation, it’s important for women leaders to do what they can to help other women come forward.

Right after her story broke in 2016, Carlson started hearing from thousands of women who’d been sexually harassed, and these are the women she talks to in the documentary, like:

Listening to these women is important for women in leadership to hear because it will remind you that having policies and procedures in place isn’t enough and that the workplace culture needs to change –and women leaders need to be the ones to make strides in that direction.

Some key takeaways from the documentary:

Putting policies in place is just a start: “Companies for so long have been able to say, ‘Of course, we have a zero tolerance policy’ and then they just walk away … Something isn’t working,” says Carlson.

Most sexual harassment training isn’t working: “The kind of training I know I’ve gone through isn’t working. We have to flip it 180 degrees … companies need to really be introspective and they need to sit down internally and say, ‘Are we doing enough?’ Because the reality is that most are not,” she says.

So what is the fix for sexual harassment in the workplace? “Actions mean everything,” says Carlson. “I’m really hopeful that after watching [Breaking the Silence], there can be change and more companies will make those changes even if the law isn’t forcing them to do it.”

Getting cases into court is one of the keys to reform, says Carlson, but women leaders need to step in way before things get that far – to listen to complaints and take them seriously.

The show provides a lot of insight on what a woman goes through when she’s been harassed (that she’s not believed, that she’s afraid of retaliation, that she never gets an apology and that a lot of times she has to continue to work with her harasser) – and that is important for women leaders to see so that they can be part of the change.