You are here: Home / Leadership / Are Women CEOs More Rare than Shark Attacks? 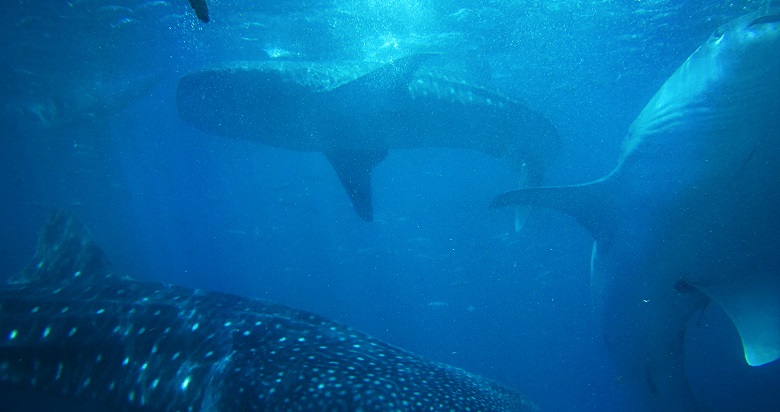 Maybe comparing women CEOs to shark attacks (“extremely rare, but so well covered by the media we think they’re pretty common”) sounds bizarre, but the Huffington Post got the point across: The number of female CEOs and in other high-level jobs is still at a disappointing low level. (Shark attacks, by the way, hit a record high in 2015.)

Corporate America still has a lot of work to do in helping women get to the top, supported by recent reports:

Recent survey trends, including a 2016 “When Women Thrive” global report, might help explain the stall in women’s leadership:

Women get stuck on the ladder to the top: Fewer women hold talent pipeline jobs that lead to the C-suite (CEO, COO, CFO, CIO). CEOs are cherry-picked more often from upper management who hold line roles (revenue-producing and core operations jobs in sales, production and marketing). But by upper management level, more than half of women hold staff roles (support jobs in HR, legal, accounting and IT), as opposed to a disproportionate number of men who hold line roles at every level (entry, manager, senior manager, VP, SVP, C-suite).

So how do you rise to the top?

Regardless of obstacles on the climb to the top, how do you get the job done?

Don’t play it safe. Set your sights high, says Margie Warrell, author of Stop Playing Safe. “There are days when I wonder if someone is going to show up and say my job is all a mistake,” says Katya Andresen, CEO of Cricket Media/ePals. As an “outsider,” she says, you have to believe in yourself. If your vision isn’t so big that it scares you a little, then it’s not big enough, adds Warrell.

Get the word out. The more people who know what you want, the more they can help you get it. Having a senior-level advocate can make all the difference when you’re being considered for a top spot. This person can make an introduction and make you visible.

Choose the right place to climb. Only you can decide if you should stay put at your company or set your sights on a firm with a more level playing field. Companies in IT and consumer goods have the highest percentages of women CEOs, according to Catalyst. Some finance firms–J.P. Morgan Chase, Citigroup and Goldman Sachs–have been holding programs, symposiums and events aimed at recruiting high-level women.

The National Association for Female Executive’s 2016 annual list of the Top Companies for Executive Women includes a diverse group of companies that employ a high level of female execs: