You are here: Home / Featured Home / 6 Female Entrepreneurs Paving the Path for More to Follow

Chances are you’re familiar with Mark Zuckerberg, Elon Musk and Richard Branson – but how many of the names below do you recognize? Well, that’s about to change, because here are six women doing amazing things in the business world.

The women on this list overcame the challenges in female entrepreneurship. Now they are using their success, and in some cases the companies they built, to pave the path for more women to follow. Discover their talents and their contributions to the Women’s Leadership Movement. 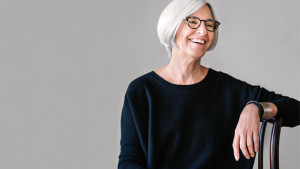 Eileen Fisher
Entrepreneurial Accomplishment: Started her own company in 1984
Contribution to Women’s Leadership: Used her company to start a grant program for women-owned business
Title: CEO of EILEEN FISHER INC

Starting off with a simple vision and $350 in her bank account, Eileen Fisher started her apparel company in 1984. Today, EILEEN FISHER INC is an international apparel retailer worth hundreds of millions of dollars. Eileen sees the importance of giving back and investing in the young leaders willing to do whatever it takes to succeed. It is with that in mind that her company founded the Women-Owned Business Grant. The grant offers investment and support to primarily female-owned companies. Click here for her professional profile. 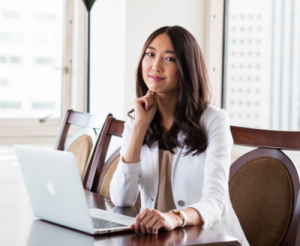 Jessica Mah
Entrepreneurial Accomplishment: Co-Founder and CEO of her own company at the age of 19
Contribution to Women’s Leadership: Youngest female member of the Young President’s Organization YPO
Title: Co-Founder/CEO of inDinero

Jessica Mah has been featured in both Inc.com and Forbes 30 Under 30 lists. The reason? Her startup inDinero went from a zero dollar company to currently driving millions of dollars in revenue annually. Her company helps all new business owners manage the back-office affairs of their business such as management, bookkeeping and payroll. Click here for her professional profile. 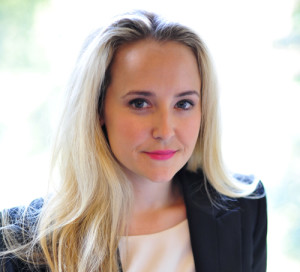 Alexa von Tobel has been turning heads in the business world for years. She is often featured in most influential business leaders list (like this one). Her company LearnVest offers financial and lifestyle guidance to women. Her powerful personality and inspirational talks, such as this TED Talk, in combination with her company’s mission positions her as a female entrepreneur paving the path for others to follow. Click here for her professional profile.

Danielle Morrill has built an amazing résumé in her young career, the latest and biggest being Mattermark. Mattermark helps VC firms track and observe up-and-coming startups. The data platform aggregates information on companies from a wide range of news outlets and financial reports. This is not her first startup, and probably won’t be her last. With her personal success and her company’s ability to help all venture capitalists, she brings opportunity to female entrepreneurship. In addition, she is a contributor to Women 2.0, an organization dedicated to developing the next generation of female tech CEOs. Click here for her professional profile. 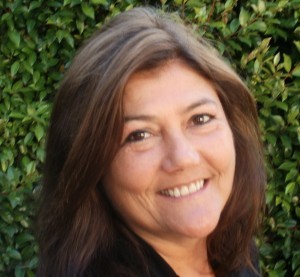 Monica Dodi achieved great success in the entertainment industry before co-founding The Women’s Venture Capital Fund. This investment firm focuses on investing in the growing the pipeline of women entrepreneurs. Monica’s entrepreneurial acumen is impressive. She was co-founder of MTV Europe, then founded CD productions, a print company with a Disney license. After that company sold, Dodi returned to the US to help Warner Bros and eventually became the CEO of AOL’s Entertainment Asylum. Soon after, she became the Entrepreneur in Residence for Softbank Technology Ventures. Click here for her professional profile. 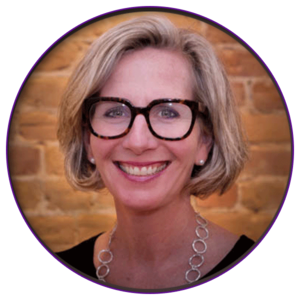 Vicki Saunders has founded several companies, is a passionate mentor and speaker and founded SheEO. This global platform raises funds to invest in female-run businesses. In 1997, she founded KidsNRG, which evolved into NRG Group, an internet incubator and youth marketing firm. From there she founded several other companies and became an advisory board member on several others. Building on her career success, she founded SheEO in 2013 as a way to combat the lack of female entrepreneurs and VCs. Click here for her professional profile.

Much is said about the underrepresentation of women in leadership roles and the point is valid. But pioneers like the six women above are working towards tearing down the old world and building the new one – one where women have an equal share in starting and running the companies of the world.